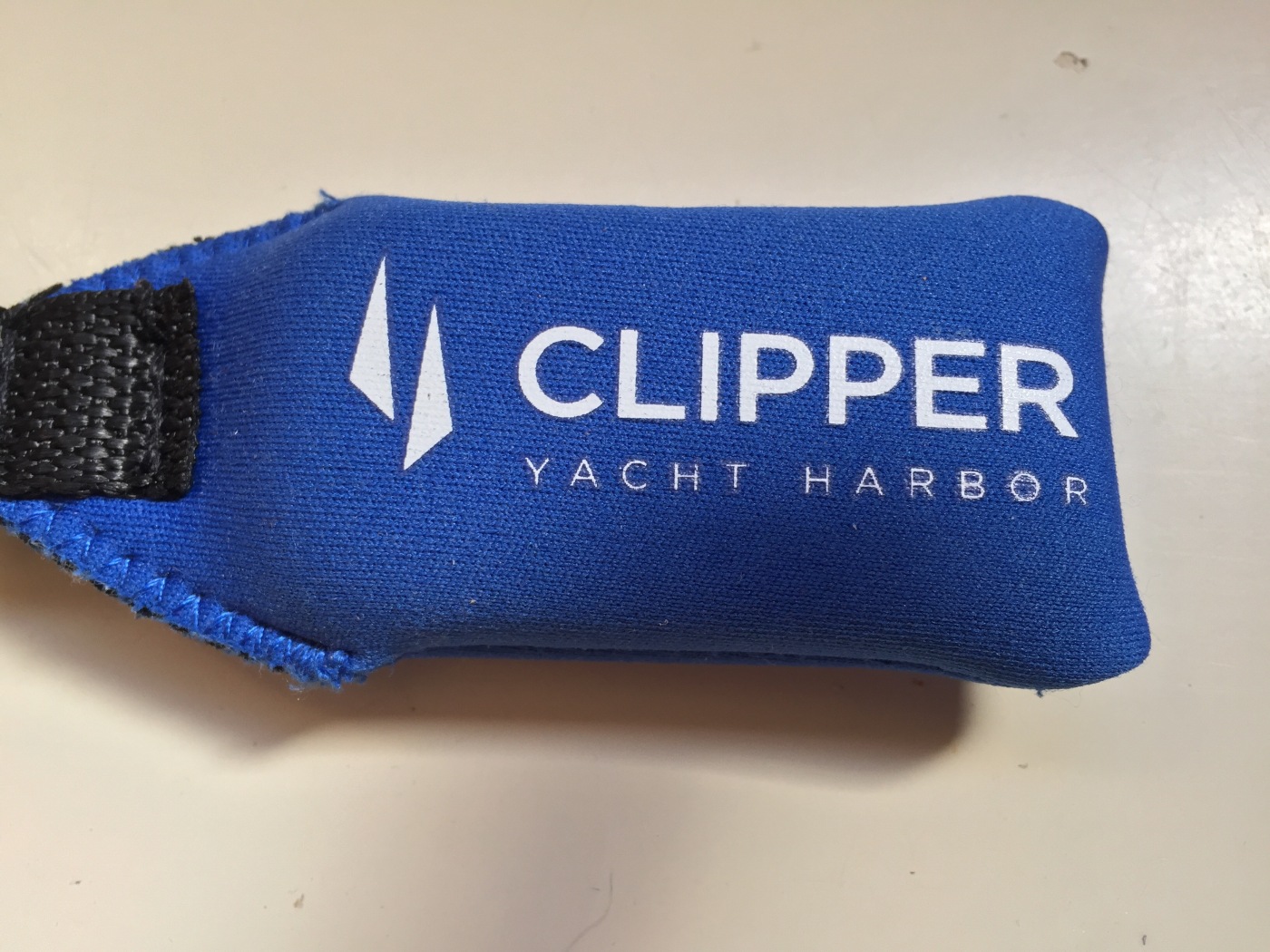 I awoke early this morning, the tide changed and the boats movement felt different.  Truce hasn’t moved, the anchor is still dug into the Sausalito mud.

After a leisurely breakfast I didn’t feel like doing much.  It was still early when I sat on deck in warm sunshine and gave myself a haircut.  I like the idea of long hair but don’t actually like it on my head. After five minutes with the clippers I was well shorn and feeling fresh again.

Then it was into the rubber duck for a run ashore.  I stopped off at the Lighthouse Café, good American brewed bottomless coffee and free Wi-Fi.  The weather file I downloaded shows favourable winds

on Wednesday that lead into a massive area of light and calm conditions a few days out.  I downloaded a couple of files and there is a bit of difference between them.  One has a low-pressure system coming through right in my path.  The local weather is also predicting a low pressure later this week – the weather is not settled yet.

On returning to Truce in the afternoon the sea was a bit choppy, that means a wet ride in the rubber duck.  Once back on board and dried out in the sunshine I started messing around with the spinnaker pole.  I will be doing some downwind sailing the spinnaker pole will be used to pole out the jib on the opposite side to the main sail.   I have a spinnaker on board but won’t be using it this trip – too much of a handful when sailing single handed.

The spinnaker pole on Truce is a magnificent length of timber with bronze fittings on each end.  It is heavy – the reason I have not used it previously, no point rigging it for only a few hours, too much effort.  It’s also a bit scary.  The momentum of the pole on a pitching and rolling foredeck is something to take seriously.  Soon I had outhauls, fore guys, aft guys, topping lifts, sheets, various blocks and a cockpit full of assorted cordage.  Oh, what fun.  After a few rig ups I finally had the set up to my liking and a means of controlling the pole during deployment and retrieval.

All this messing around took me well past beer o’clock.  My beer is not cold anymore, the only disadvantage of the warm weather so far.